With 13 of its vessels now confirmed to be reentering service through early 2022, Norwegian Cruise Line will have approximately 19,000 crew back onboard, according to the Global Cruise Ship Index by Cruise Industry News.

After revealing additional redeployment plans, the company will need to bring back over 17,500 crew members by early February, according to estimates, adding to the crew already aboard the company’s vessels in lay up status.

This summer, Norwegian will have over 6,500 crew members back onboard, with four ships being reactivated in the Mediterranean and Alaska. Some 6,000 crew members will be necessary in the process, as each vessel transits from lay up to active status.

In March, the company surveyed its employees with the aim of, according to Norwegian, determining their “ability and intent to return to work when operations resume.”

At the time, the company also quizzed the employees’ views on vaccination: whether they have been vaccinated in their home country or would be interested in being vaccinated by Norwegian.

Previously, Frank del Rio, CEO and President of Norwegian Cruise Line Holdings, said it takes about 90 days to get a vessel ready for cruising, with the staffing process being one of the challenges.

"It takes a while and making it more complicated as the travel restrictions for crew (and) the vaccination mandates that we are imposing for crew," he noted. 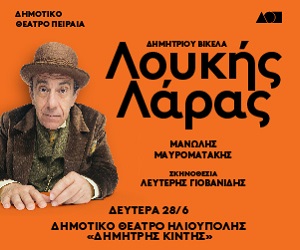